How energy is bought and sold

Who are the participants in the National Electricity Market (NEM)?

By kurt@thecontentdivision.com.auSeptember 4, 2020September 24th, 2020No Comments 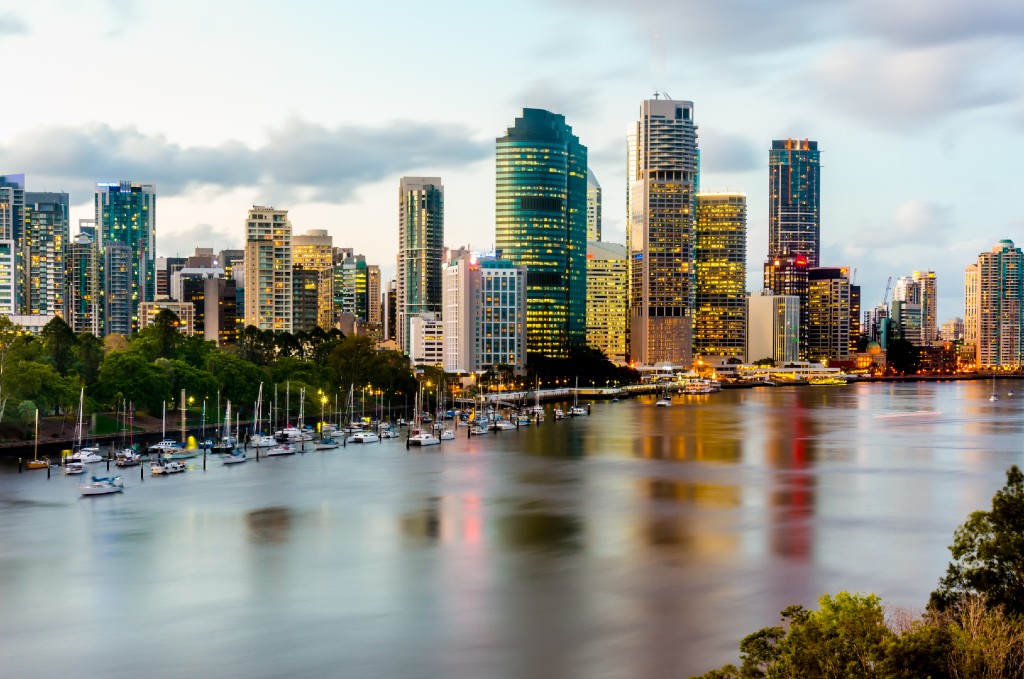 You probably haven’t given them much thought, but there are a wide variety of people, businesses and organisations that make it possible for you to turn on your light switch.

The National Electricity Market (NEM) operates on one of the world’s longest interconnected power systems, spanning approximately 5,000 kilometres across Australia’s eastern and south-eastern coasts – from Port Douglas in Queensland to Port Lincoln in South Australia and across Bass Strait to Tasmania.

The NEM supplies about 200 terawatt hours (TWh) of electricity to 10 million customers every year. That’s a lot of power, and it takes a lot of people to make it happen. Electricity is generated by wholesalers, and transported via high voltage transmission lines to large industrial energy users and local electricity distributors in each of the five regions that make up the NEM – Queensland, New South Wales (including the Australian Capital Territory), Victoria, South Australia and Tasmania.

The sale of electricity from generators to consumers is facilitated through what’s called a ‘pool’, or ‘spot market’, in which electricity supply and demand is matched in real-time through a centrally coordinated dispatch process. This process is managed by the Australian Energy Market Operator (AEMO), in line with the National Electricity Law and National Electricity Rules.

Participant categories in the NEM include:

Want to find out if a specific person or organisation is a registered participant in the NEM?

The impact of renewables on the electricity market 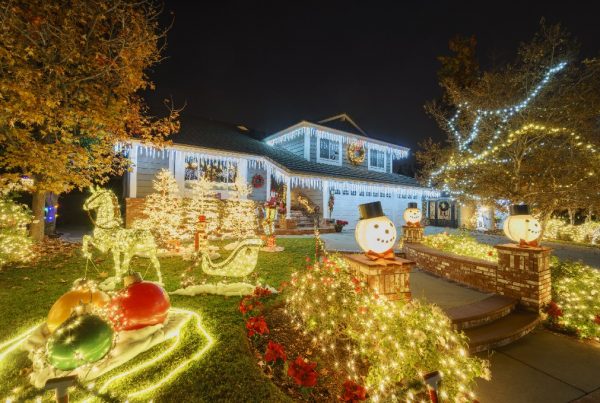 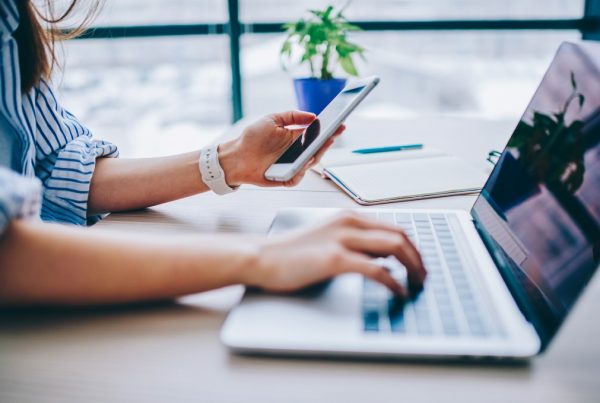