How is the National Electricity Market regulated?

By kurt@thecontentdivision.com.auSeptember 15, 2020November 5th, 2020No Comments 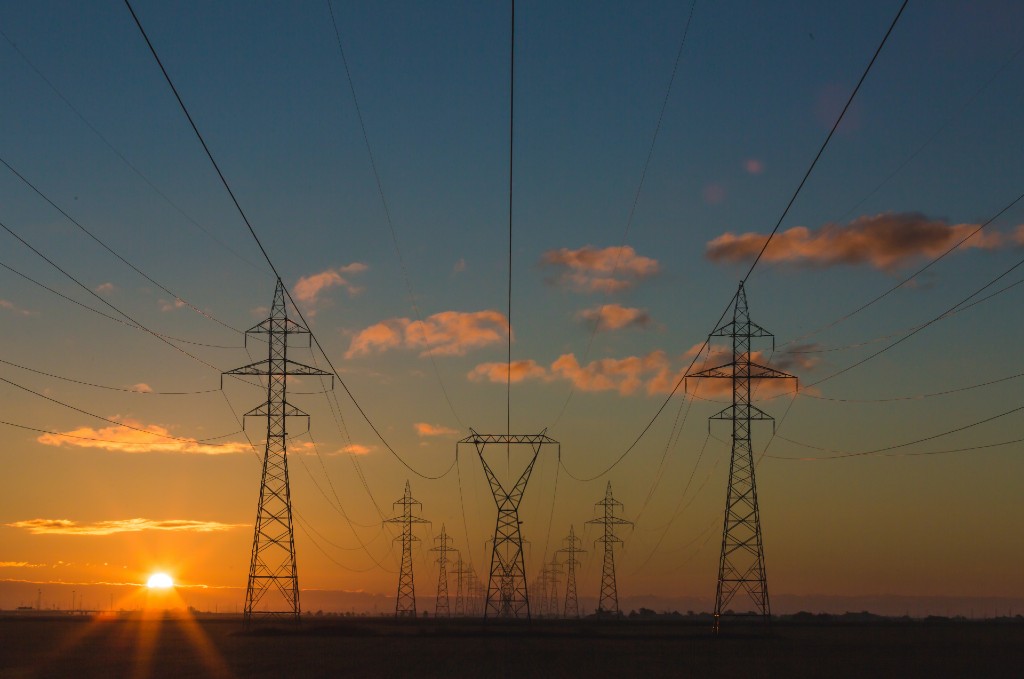 Energy is an essential service, which is why laws and safeguards are in place to make sure your access to it is reliable, secure and affordable.

Before we get started, it’s important to note that there are a heap of acronyms at play here. We’ll do our best to explain it simply, but in short it means there are stringent regulations and frameworks in place to ensure your rights and needs are protected, and a safe, secure and reliable supply of energy is delivered when you flick on a light switch.

Most Australians get their power from the National Electricity Market (NEM). Generators sell electricity into this ‘spot market’, and retailers buy electricity to on-sell it to consumers. This is a highly competitive market, with more than 100 generators and retailers participating, and prices fluctuating in real-time in response to supply and demand – but it’s also highly regulated.

The obligations of the participants in the NEM are set out in the National Electricity Law (NEL). The key regulatory authorities that govern the NEM include: The supply and sale of electricity to retail customers is regulated by the National Energy Retail Rules (NERR), which are made by the AEMC under the National Energy Retail Law (NERL). These include rules protecting your right to choose between competing retailers, other energy-specific consumer protections, and model contract terms and conditions. Victoria hasn’t adopted the NERL, but similar legislation, including the Energy Retail Code, applies there.

If you think your energy retailer might have violated these regulations, you can take your concerns to your local energy ombudsman for a free, fair and independent dispute resolution.